I was leaning nauseous on my trolley in the frozen fish aisle of Pick ‘n Pay – pregnant with you, Cam – when I bumped into a woman I knew. I told her we were expecting a boy. She was quite sympathetic.

‘Oh. Well… It’s just that – daughters stay with you. But you raise sons to leave.’

She got zero for tact but in some ways she was totally right.

I knew that bringing blue bundles into the world would mean the slow unravel of the kite strings I clutched. I knew it would be the daily release of watching you fly higher and further.

I knew you would need me less and less.

But I didn’t feel martyred. I felt excited.

I figured, given the moral courage drought ravaging the globe, letting it rain just two good men would make a difference to Kingdom crops.

That’s why we’re all about the independence, me and your Dad.

Usually it’s more efficient and effective for us to do all the stuff that needs doing, but we’re fairly fierce about this:

If you can do it yourself, we’re not doing it for you.

I won’t be carrying your cricket togs when you’re 15. I won’t be making your doctor’s appointments because you’re still living at home, at 28. (True stories. Real people. Scary stuff.) 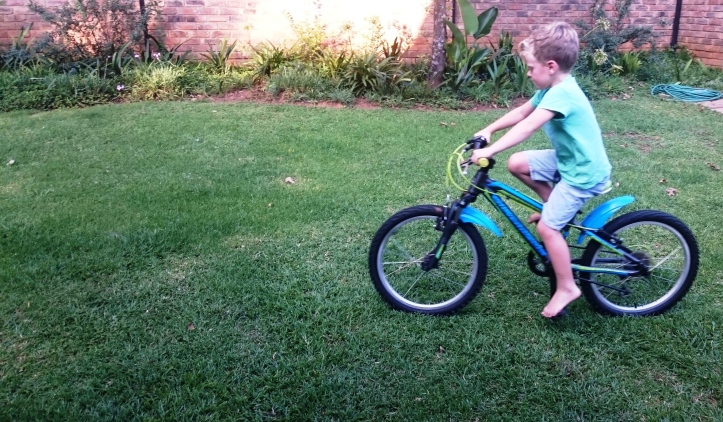 I love that you still need me quite a bit, but I don’t want to need you to need me. None of us is immune to dysfunctional co-dependence and I’d be doing society no favours if I sent off into the world two mommy’s boys who’d never ripped off their own Band-Aids.

We’re trying to begin with the end in mind.

And the end is you guys being independent. 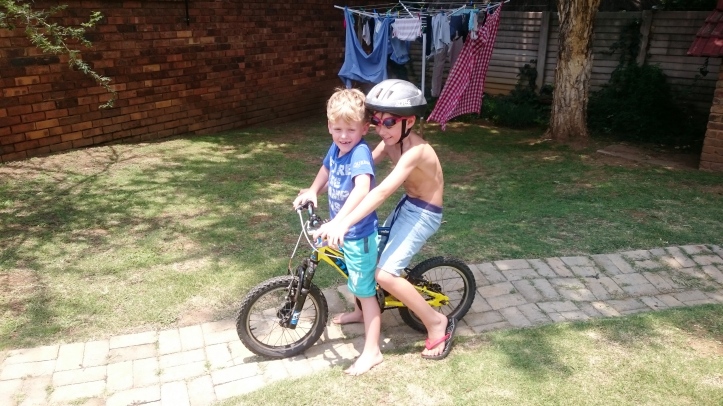 To us, independence is being able to cook a meal, do the laundry, scrub the ring around the bath, budget, change a tyre, hold a meaningful conversation with anyone who intersects your day, and generally do all the handy things that regular humans do without being asked or thanked or given a sticker.

Independence is standing on your own two grownup feet, knowing that you’re responsible for your life. Independence is asking yourself, ‘What comes next?’ Then having the courage to commit. It’s believing there’s a God who knows your name, and being brave enough to step into His plans for your life.

[NOTE to keep it real: I turn 40 next month and still can’t change a tyre. And you guys still need reminders to put on underwear. So we’re all on the independence continuum.]

The Bible doesn’t actually have much to say about independence.

It does talk about how in Christ we’re free from – independent from – sin. And it talks about not being lazy – working independently with our own hands for our own money – which beats destructive co-dependence six-love.

But mostly, the Bible talks about dependence, and dependability.

From beginning to end of the God-story, we read about our desperate dependence on a Saviour, and about how His character forged in us makes us dependable. 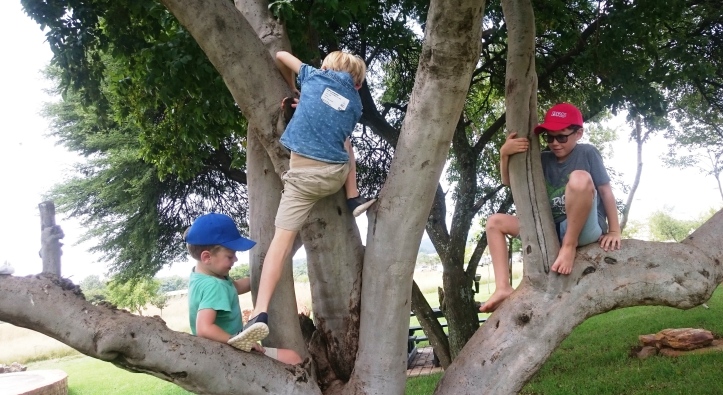 I still want to help you grow the confidence that will free you to decide for yourself to mow a lawn or catch a plane or ask a girl to be your forever. Because it’s independence – right-sized self-assurance – that lends us the stability to be dependable – the security to know it’s ok to be vulnerable, and to serve others.

I want you to be known for your courageous dependability and your wholehearted dependence on the rescue of your Redeemer.

All my love as we lean on Him, and each other,

If you enjoyed this, please share it to help others find it.

And thanks so much for stopping by. You’re welcome to leave a comment, or get in touch here, on Twitter, or on our Facebook community page.

If you missed last week’s post, it’s all about Understanding Why We Suffer.

Have you grabbed your copy of Walking in Grace?

Find it where books are sold in South Africa and the USA, and worldwide on Amazon (Kindle and paperback editions).

Here’s what’s on the menu, if you’re reading this in an email: