Parents of ‘Normal’ Kids: thank you for teaching them well

Our eldest son is visually impaired, and I’ve grown to love this picture of his life: 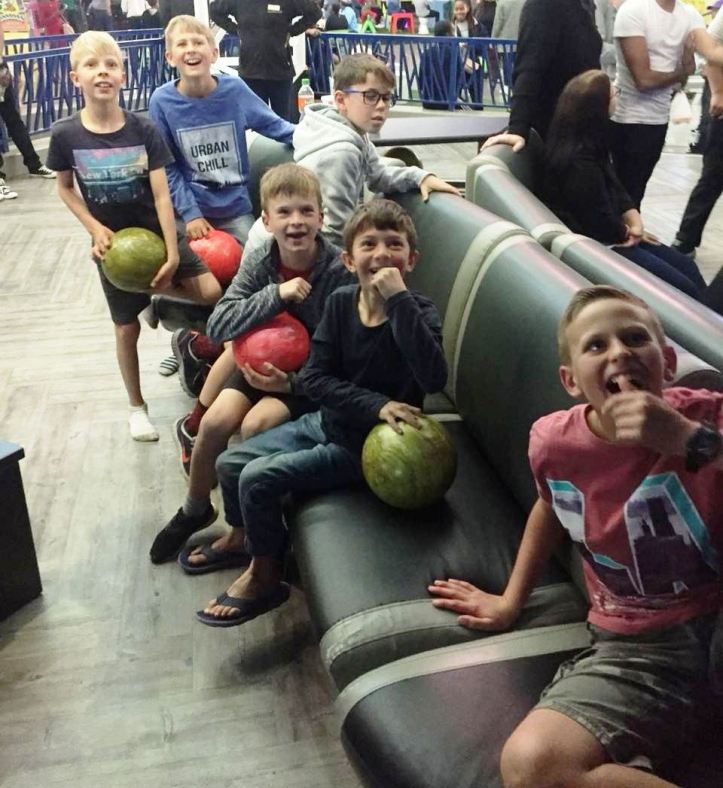 It was taken at a birthday party seven months ago. His friends are laughing at something on a screen. He’s not laughing, because he can’t see the screen or the joke. But he’s at the party because he loves his friends and they love him. (They loved him enough, at this bowling party, to put up the gutter sides of his lane so he had a fighting chance at knocking down some pins.) 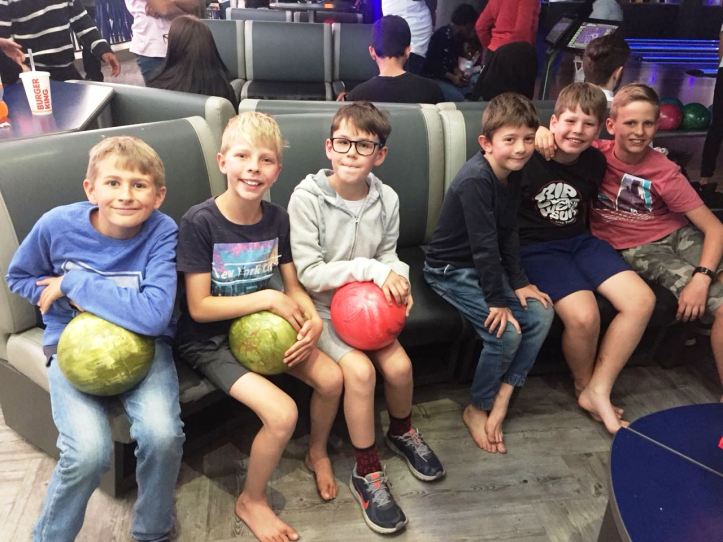 Three months later he told us at supper,

‘I played soccer at break today!’

My husband looked at me across the table and mouthed, How? Out loud we said ‘Wow!’ and ‘Cool!’ We assumed he’d wandered onto the soccer field by mistake. (Because that’s a thing.)

But he’s been playing soccer at break almost every day, ever since. He says he doesn’t get the ball much but when he does he just kicks it as hard as he can and he’s not sure where it goes but it’s really fun and he has mates on the playground!

His vision hasn’t changed at all.

What’s changed is the vision of the other kids who have seen that it’s ok to include him.

What they may not see just yet is that by refocusing their heart-lenses, in this small soccer-ish way, they’ve changed the world a little bit too.

You know as well as I do: there’s no such thing as normal. We’re all a bit odd. We all limp in seen and unseen ways. We all have character disabilities and chronic deficiencies, blind spots and insecurities.

The grace is that growth does happen – in us, in our kids. We’re not all we could be or should be, but that’s seriously ok because God will finish what He started and we can keep teaching our ordinary kids who are each exceptionally abnormal in their uniqueness and who are made absolutely equally in the image of a magnificent God – that there’s space for every breathing soul.

Yay! It’s the weekend! Have a good one!